Our women sabre team 11th in the World Cup 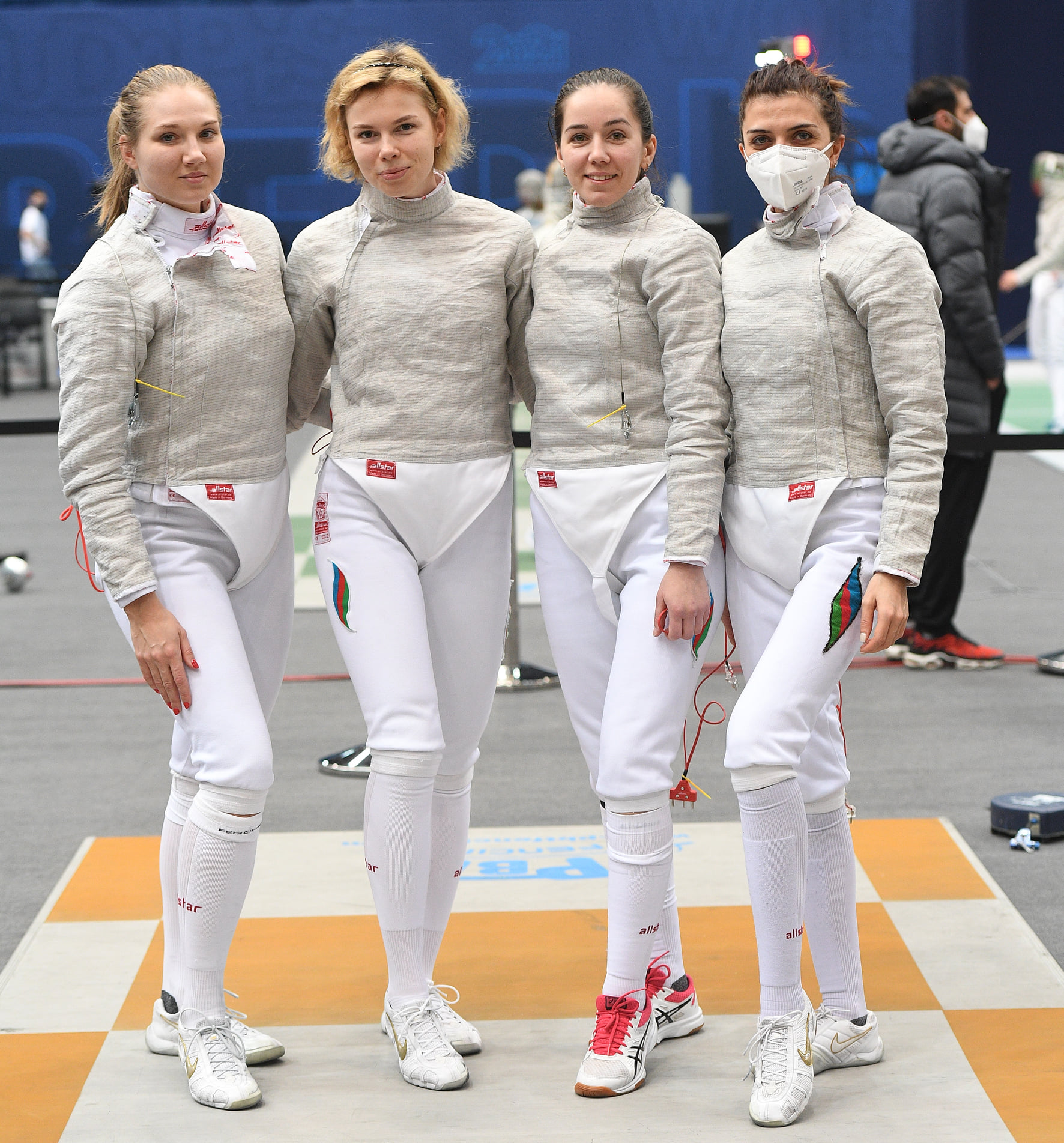 Today the winners of the men and women team saber fencing competitions of the World Cup stage in Budapest, Hungary have been determined.