Anna Bashta finished her performance at the Olympic Games 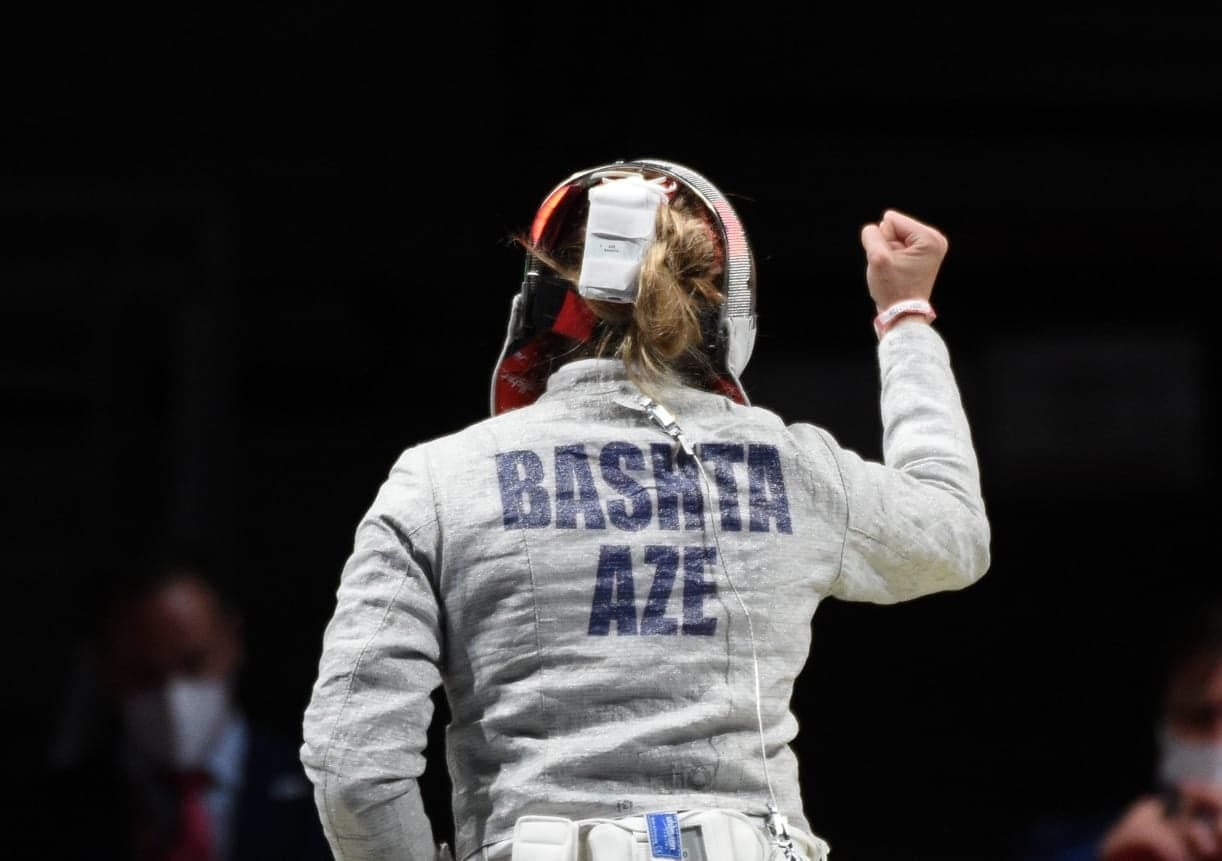 Today at the Olympic Games in Tokyo, the fencer of the Azerbaijani national team Anna Bashta started her performance.

At the 1/16 final stage, the 25-year-old sabre fencer won her first fight against the experienced American Ann-Elizabeth Stone (15: 9).

Anna’s next opponent was Russian Olga Nikitina, to whom the Azerbaijani fencer lost (13:15).